Creativity Creates a Scare in the Short Film, Ayuda

In November of 2017, Director Patrick Mason and crew made the long, tumultuous trek into the cold, dark woods of Front Royal, VA to shoot an independent short film simply titled, Ayuda. The film, which focuses on two day-laborers who are hired to bury a box by a mysterious man, launched with a strict budget and included the blood, sweat and tears of a dedicated team of actors and crew.

Concept art of “The Girl,”  played by Actress Laura Ruperez.

Prior to the film’s production, Mason, along with co-writers and producers Ian Reid, Rob Cori, and Raul Serpas, spent countless months developing the film’s short but intense script, focusing on the attention to detail and language authenticity. In addition to the script, the team had a distinct vision for the look and feel of the film, envisioning the environment and character development that mimicked the tone of their script.

“We used Wacom products throughout the entire process,” said Cori and Mason. “Pivotal moments of the film’s creative process would not have been possible without them. In fact, I think we had the tablets in our backpacks in the middle of the woods throughout the entire shoot, just in case we needed to make any quick changes or adjustments.”

Ayuda completed production this summer and premiered at the Nightmares Film Festival in Columbus, Ohio on October 19, 2018. The film is now available online everywhere on Vimeo and can be followed on Instagram, Twitter, and Facebook @ayudashortfilm.

Watch the full short of Ayuda below.

Ayuda from Patrick Mason on Vimeo.

Check back in for future articles diving into more detail on how the team successfully launched their independent film using Wacom products for different stages of the creative process. 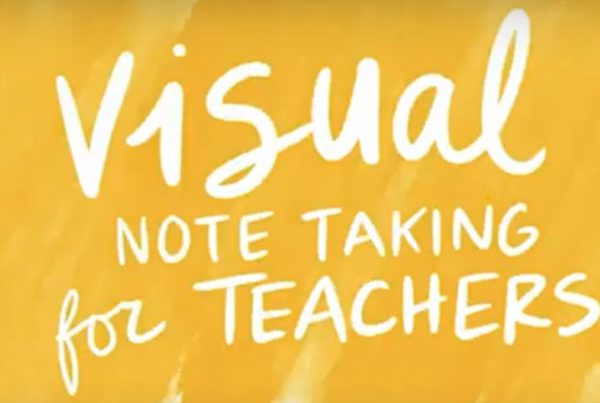 Basics of Visual Notetaking for Teachers 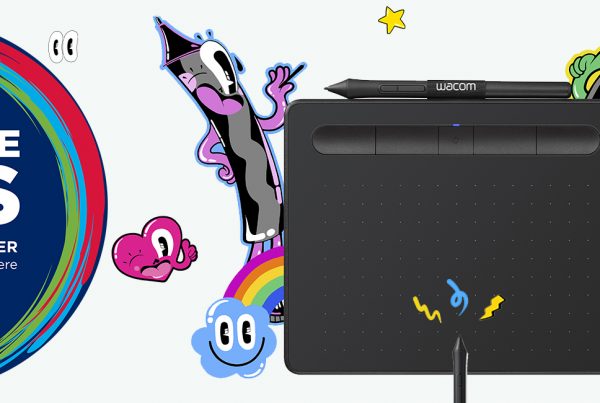 3 Ideas For Creative Activities, When At Home With The Kids