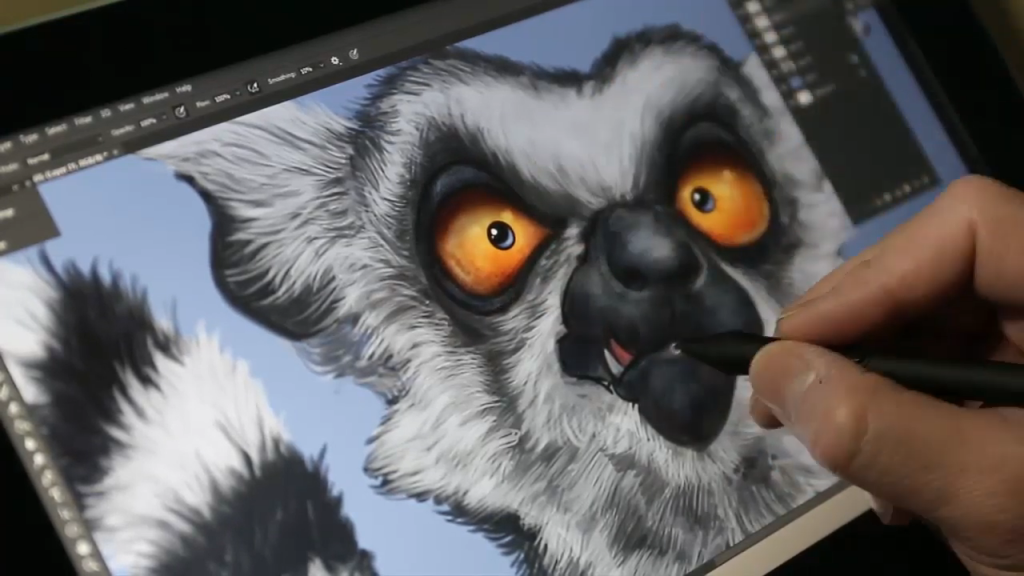 Patrick LaMontagne on the Voices That Hold Us Back

Patrick LaMontagne is a Canadian editorial cartoonist and digital painter, and looking at examples of each, you would never guess they were done by the same person.

As a cartoonist, he pokes fun at current events (I assume things happen in Canada) in a bright and simplified style. In his fine art, he paints animals, almost to the point of photorealism. And he’s a Youtuber as well. In his most recent video, “Voices,” he goes over some of the most common examples of negative self-talk and internal objections artists deal with as he speedpaints a lemur on the Wacom One.

You’ll have to stay with him through a rough beginning, though: The first two minutes are devoted to listing off some things that might be too close to home for many of us listening, but as you’ve guessed, he then debunks them at the end, leading into the point that no matter what stage of your career you’re at, they never go away.

This might make you fear for the future, but it can also be reassuring, especially for those of us who view ultra-talented artists as superhuman. It’s easy to fool yourself into thinking that more established artists breeze through their careers with confidence and certainty, knowing everything they’re doing is brilliant and they’ll never hurt for job opportunities.

Uh… No. There are certain insecurities that never go away. But when you think about it, you’ll realize that’s because there’s no set point where you suddenly deserve self-esteem. You already do.

Finally, Patrick is also a prolific blogger, and as a companion piece, he was nice enough to write out a history of his relationship with Wacom tablets, culminating with his impressions of the Wacom One.

He has no formal training and has never worked on canvas, instead experiencing every generation and iteration of digital art hardware and software.

For software, he mains with Photoshop, although he says he’s “tried them all.” And for hardware, “a Wacom tablet wasn’t an option. It was a requirement.” And the Wacom one, he says, is “better than all of the tablets and displays I used for most of my professional career.”

That’s a bold claim, but we’re happy to hear it.

About the (Other) Author CS Jones is a Philadelphia-based freelance writer and illustrator. He spends his spare time listening to Spotify and falling down Youtube rabbitholes. His work is best seen at thecsjones.com or @thecsjones on Instagram. 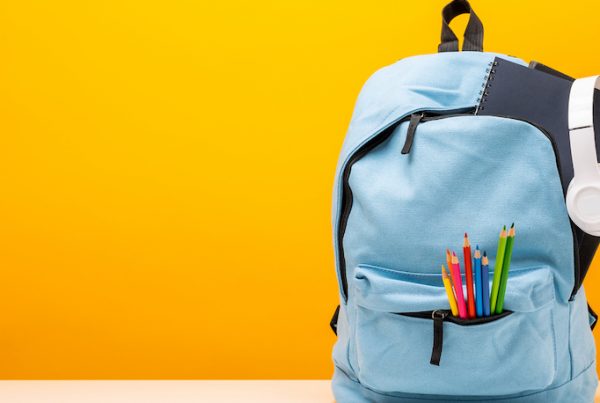 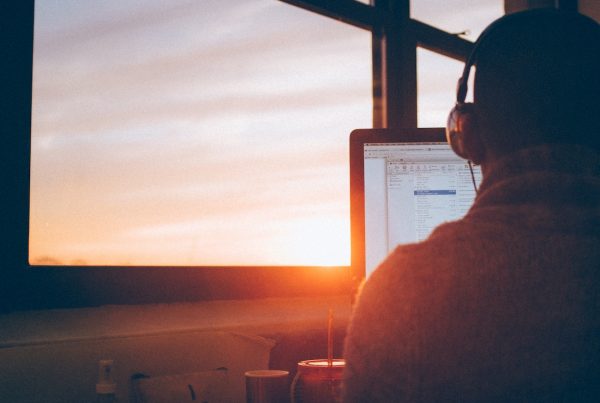 5 Tips For Setting Up a Healthy Home Office