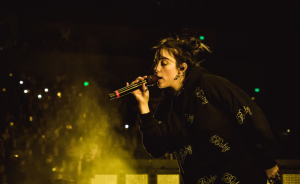 Twitch — the biggest video live streaming platform usually associated with gaming — has been steadily gaining the interest of photographers as the perfect platform for conducting tutorials, sharing editing tips, and connecting with their audience.

With so many streaming platforms to choose from, what makes Twitch so appealing to photographers? What features or characteristics make it unique? Or could the difference lie in the experience of it?

Let’s learn more about Twitch by diving into the world of Michelle Grace Hunder, one of Australia’s most revered and highly sought after music photographers.

Overcoming the disconnect on other platforms 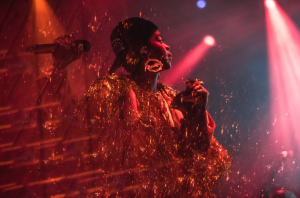 Career photographers who now find themselves actively engaged in the Twitch platform usually begin their journey by gaining exposure on Instagram since it’s a platform with around 500 million daily active users.

Instagram and other social media platforms allow users, especially influencers, to amass followers or supporters. But a huge user base combined with the algorithms used on these platforms can lead to limited interactions or relatively low engagement. This can lead to a divide where the user is limited to interactions with only their most active fans, which can make up only a small percentage of their following.

Michelle says this about Twitch:
It’s not like Instagram or Twitter. Although I love those platforms as well and people do create relationships with others there, this is really different. On Twitch, you really do get to know these people instantly, you know — everything about them: their families, their dogs, because you’re talking to them for hours a day, hanging out with these other friends in the stream.

Twitch can seem strange and overwhelming if you aren’t into gaming and are still learning the ropes of live streaming. But for photographers who have tried other platforms and ended up disappointed or unhappy, Twitch is a platform worth exploring. And since Twitch is essentially a screen-sharing platform, it’s incredibly easy to share educational content and dive deep into the topics you want to open for discussion with people you can say you really know and are in it for the long haul.

One of Twitch’s most powerful features is its chat function, where you can easily and directly interact with your audience live. Instead of feeling like you’re in a show and tell at school or delivering a speech from the podium, live streaming on Twitch feels like a bonfire.

It’s relaxed, laid-back, and rich in other content in other categories. So, if you’re a photographer who’s into gaming, cooking, singing, drawing, etc., you can grow your community within Twitch, with fellow photographers and non-photographers, as well as with your channel viewers. Additionally, you can host a Discord server that lets you connect and engage with your audience.
The Discord servers have different chatrooms that are open 24/7. Here, you can engage with your community when you’re not live streaming. Members can share content, such as images, links, etc. They can also pose questions to the group that anyone can answer at a convenient time.

Participating on Discord allows you to see who your real followers are and who are engaged the most. With the Discord server, you’ll have a direct line to your loyal audience. What’s more, it’s two-way, so as a photographer, you can learn as much (or more) from your audience as they learn from you — whether it’s about taking shots, equipment, photo editing, and so on.
Any content you share gets immediate feedback you can also respond to right away. 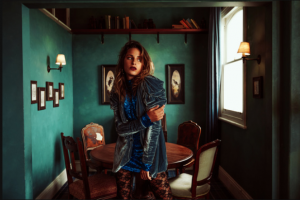 Like most photographers unfamiliar with Twitch, Michelle was quick to dismiss the possibility of using it when she first learned about it a year ago. She thought it was primarily a gaming platform, and she left it at that, not knowing what a big difference it would make in her life after a few months.

Then COVID-19 hit, and Michelle was stuck at home. Her thoughts turned to Twitch, and she decided it was worth a try. She recalls:
I couldn’t really find any other photographers on there first. So I was like, well, maybe I’ll just jump on that. Do some workshops, just, you know, try and work it out as a way for me to connect with people and get creative at the time. I didn’t really know what I was going to be doing at the start, but I just thought that there was a possibility there.

Michelle decided to conduct some workshops on Twitch. About six to eight weeks in, she began streaming three days a week, started connecting with other photographers, and joined the Twitch photography team and a photography Discord.

This time, Michelle finally felt the sense of community Twitch is known for.

I just have not looked back. It is like I’m still in love, like seven months on, streaming three days a week. It’s completely kept me sane during this time, so I love it. I can’t talk highly enough about it. Although it definitely took a little while getting used to how it works, because you’re talking to yourself, there’s also a chat feature that’s interacting back. So it’s actually a matter of developing the skills needed to read the chat and interact with the audience in real time.

Although Michelle has a big social media following on Instagram, Twitter, and Facebook, with a combined audience of around 50,000 people, her Twitch audience initially comprised 20 to 30 people — a pretty decent number at Twitch for a beginner.

My audience is mainly aspiring music photographers and the majority of them are young women, which is really cool. They’re young people looking for someone to be inspiring to them and interesting to listen to, or to talk to about their pathway. ’Cause you know, in the freelance world, there is no one pathway. I also definitely feel like it’s a shift in the industry in terms of music photography specifically.

When I started shooting 10 years ago, I just would never see other women around shooting in the pit or shows. Then I started to notice a real change about five years ago. I don’t really know what the catalyst was. I mean, potentially it could just be, you know, different technology and that the barrier being a little bit lower and stuff like that. But the industry has completely changed, including the landscape of music photography. And I really believe the best music photographers are women. 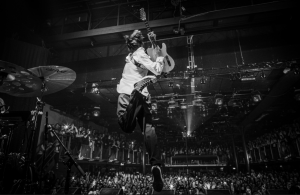 Michelle is happy to use her presence on a platform like Twitch to serve as some sort of inspiration for aspiring young female photographers. She feels like an ambassador of sorts who encourages young women photographers to keep taking even just small steps and be optimistic until they reach their professional goals.
Outside of her photography Twitch chat, Michelle looks forward to the weekly community challenges she poses to her audience. She considers these to be a great tool for sparking conversation and starting learning.

I hold a community challenge every week. It’s a photography challenge for the community to do something creative. It’s often either a photo shoot or an editing challenge. Then they’ll be discussing what they’re doing this week and they’ll post behind-the-scenes photos. It’s a really great way for everybody to get to know each other a bit better. And I guess, unless you have formal training in photography, a lot of people just pick up things here and there from other people, and that’s how they learn. 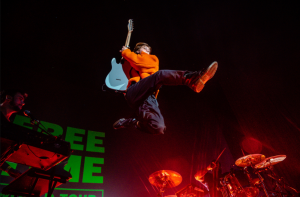 The challenge now for Michelle is sticking to her Twitch production schedule and creating original content every week. But she says she’s committed to her Twitch work and community.

Michelle says she has met incredible people on Twitch, including musicians, artists, and producers with whom she has built solid connections and friendships. She’s also actively engaged in the community and supports other members in their own productions.

So how important is Twitch to Michelle?

Her statement just about sums it up: 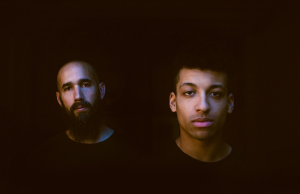 It’s definitely been a really fun experience over the last couple of months. And I know that people that are not on Twitch will see it as something strange because, you know, if someone was telling me these things I’m saying now six months ago, I’d roll my eyes and just be like, what? Like Twitch is all video games and stuff. But really, there’s so much amazing creative stuff happening on here.

If you wish to know more about Michelle, check her out on Twitch or find her work on Instagram. 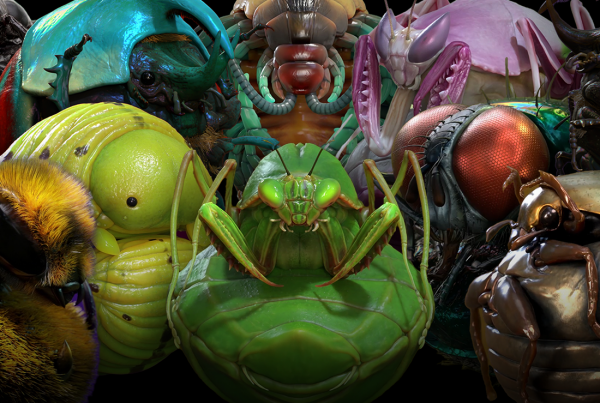 Why Is Everybody Talking About NFTs? 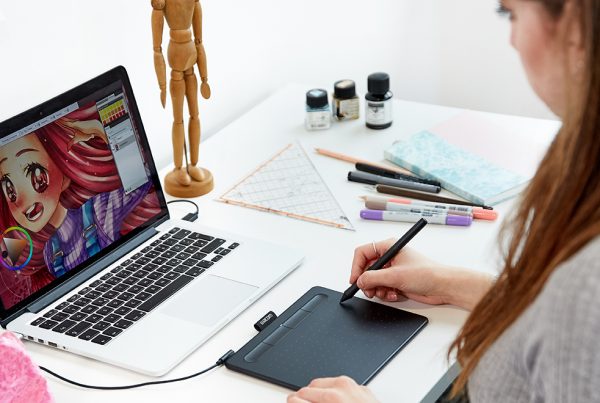 Use Your Dine & Discover Voucher For A Creative Experience In Sydney