Wacom Behind the Scenes: Life as a Cartoonist

When people think of Learjets, fast cars and chateaus on the Riviera (are there chateaus on the Riviera?), people often think of not oil barons, but cartoonists. It’s a glamorous life, to be sure. Wacom wanted a behind-the-scenes look at life as a cartoonist, so we asked our friend and professional cartoonist/man-about-town, Jason Chatfield, to show us what life is like when you’re capturing life’s ironies, one panel at a time.

Now living in New York City, and originally from Perth, Australia (“the most isolated capital city on the planet,” he jokes), Jason Chatfield draws from many influences, like Mad Magazine and venerable comic strips from home. In fact, his work has appeared in Mad, The New Yorker Magazine, and he’s taken the reigns for drawing and producing Ginger Meggs, Australia’s most popular and longest-running comic strip, created in the early 1920s, making him Australia’s most widely syndicated cartoonist.

When he’s not creating or sketching, on the road meeting other cartoonists at trade shows, Jason hops on the stage and performs stand-up comedy at various clubs across NYC.

In his spare time (hah), Jason is also the vice president of the National Cartoonist Society, the world’s biggest cartooning organization, founded in the 1940s.

What makes Jason tick, where does he find the time and energy, and how important is sketching and drawing for the creative process? For these three episodes of Wacom Artist Profiles, we visited him in NYC and asked him. No big secret: Jason is a talented, funny guy.

Episode one: Living as a cartoonist in New York

If living in New York City as a cartoonist sounds like a dream, it probably is or at least close to the dream. Jason says being in NYC is conducive to being creative. He gets his inspiration from walking around neighborhoods, the people, the architecture, and sketching in his notepad. “New York is full of incredible characters, on the subway or on the street, and I’ll draw them or make notes,” he says.

When you’re a cartoonist, you draw your piece, submit it, then it appears in the world. There’s no feedback. Jason takes that to the next level by doing stand-up comedy. Like his favorite cartoonists, he also looks to inspiration from famous comedians like George Carlin and Dave Attell. “If your joke isn’t funny, you’ll immediately know it,” he says. Still, he finds inspiration in doing stand-up. “It’s another conduit for making people laugh.”

In his native Australia, the most popular syndicated cartoon is Ginger Meggs. Started in the 1920s, the cartoon, centered around a little redheaded girl, is the equivalent of a Dennis the Menace and is as well-loved. He inherited the writing and drawing mantle from the previous artist, James Kemsley, also a friend and mentor. “Before he died, he asked me if I would take it over which was a very bittersweet way to inherit a massive honor from a cartoonist I admire,” says Jason.

So, how does Jason tie all of this in when creating? His workflow depends entirely on the job. He might use Bamboo Folio when sketching ideas for the comic strip or for his newsletter.  If he’s working on a big job with more detail, he’ll use the Wacom Cintiq Pro with a felt-tip nib to make it feel like pencil on paper. If he’s coloring an intricate job, he sometimes takes the Wacom MobileStudio Pro to one of New York City’s numerous cafes or parks.

“I’m constantly experimenting with new technology, materials and brushes in Photoshop, and actual physical tools, like inks and papers. As a freelance illustrator and cartoonist, you want to be able to adapt, be able to take on a job and do it correctly to the best of your ability,” he adds.

If you want to keep up with Jason’s escapades, from stand-up comedy to traveling to tradeshows, follow him on social media: 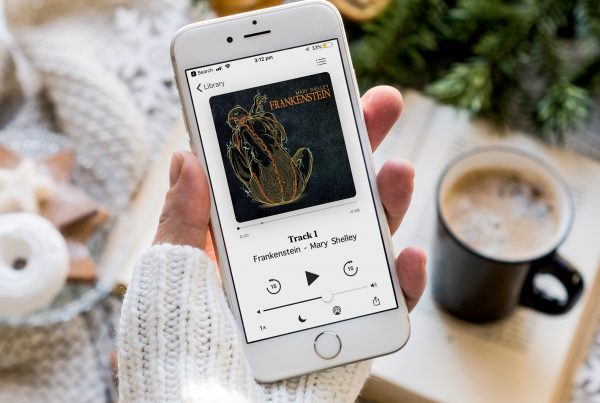 Judging a Book By its Cover: Creating Artwork for Books, Podcasts and Albums