Punk Taco: A Unique Collaboration Between a Father and His Young Son

One day, about a year ago, professional artist, Adam Wallenta was hanging out with his five year-old son Makana doing the things that dads and sons do together like playing with action figures and Legos, being silly and generally having fun. As other creatives will no doubt relate, Adam had a wacky idea for a comic bouncing around in his head and he mentioned it out loud to Makana, Punk Taco. Makana thought it was awesome and started to come up with all kinds of ideas for the characters and plot. The next thing Adam knew, they were sketching, designing the look and feel of the characters and developing a whole story line together. Although Adam had been in the middle of completing another graphic novel at the time, he knew he had to put it on hold to focus on Punk Taco because he wanted to capture that special moment in time with his son. “Children grow up fast, and I wanted to be able to share the experience of creating something fun that would last a lifetime.” Since then, Adam and Makana have traveled all over the country promoting Punk Taco: Volume 1, and are in the process of finishing up Volume 2, which was designed on a Wacom Cintiq Pro 16.

About Adam and Makana Makana Wallenta is just your typical 6-year-old that loves to write stories and draw pictures with his dad. When he’s not coming up with ideas for new silly comic book characters or playing Lego or superheroes, he’s practicing piano or reading a good book. 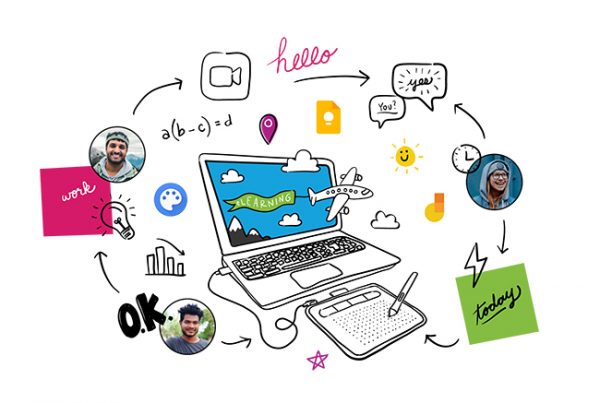 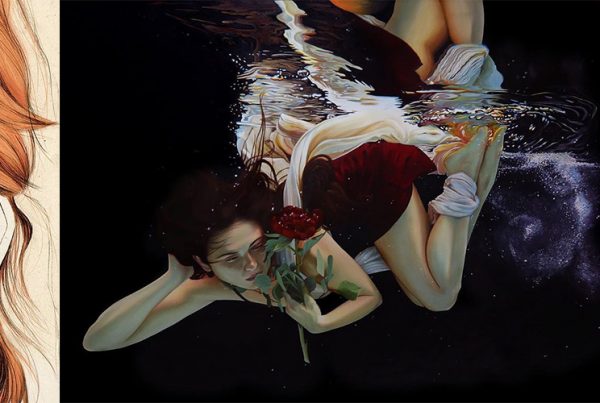 10 female illustrators and artists you need to know 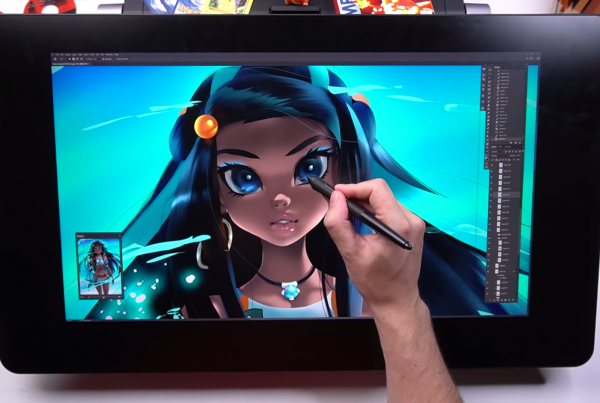