ArtBusiness of creativityIntuos and Intuos Pro

Wacom announced today that its Wacom Intuos Small non-wireless model holds the Works With Chromebook certification, following the One by Wacom, certified earlier this year. Chromebook users, especially students and beginning creatives, have more options to start creating digitally, using a Wacom pen tablet with a growing number of drawing, painting and photo editing applications that work flawlessly on Chromebook.

“Chromebook has been attracting attention among education sectors and by those seeking new solutions for working from home. Wacom is currently working on expanding Chromebook compatibility to include further Wacom devices and bring its intuitive and natural pen technology to a fast-growing number of Chromebook users,” says Faik Karaoglu, Executive Vice President of Wacom’s Branded Business. “Combining an Intuos tablet and Chromebook also enables young creatives to unleash their full art and design potential with a number of drawing and painting apps. A long-term collaborative partnership with Celsys offers Wacom Intuos users an opportunity to create spectacular art with the renowned drawing application, Clip Studio Paint.”

Wacom Intuos Small non-wireless model is now compatible with Chrome OS, Windows, Mac and select Android devices. It uses a proprietary Wacom technology exclusively for the dedicated tablet surface and works independently from, and will not interfere with, on-screen pens based on the Universal Stylus Initiative (USI) pen standard that either comes with the Chromebooks or can be purchased as accessories. Wacom Intuos is available at the Wacom eStore and select electronics retailers with a recommended MSRP of AUD $129. 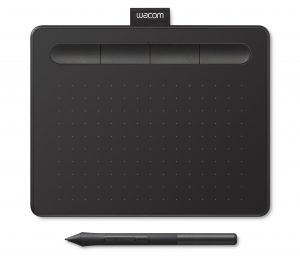 * ExpressKeys™ functionality is not available now for Chrome OS. It is supported on Windows and Mac.

* Pen must be used with the tablet to function with Chrome OS.

* This product works with devices capable of running the latest version of Chrome OS and has been certified to meet Google’s compatibility standards. Google is not responsible for the operation of this product or its compliance with safety requirements. 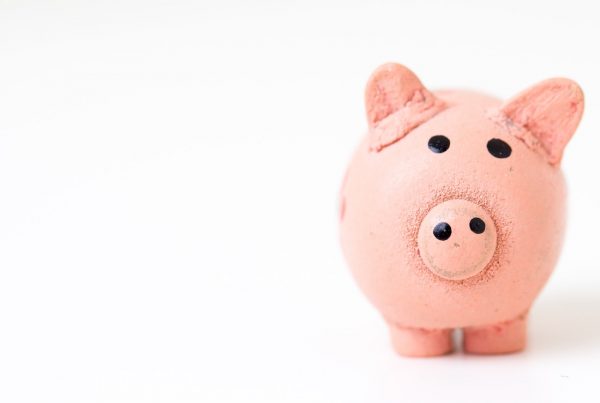 Business of creativityWacom at HomeWork from home
8 June 2022